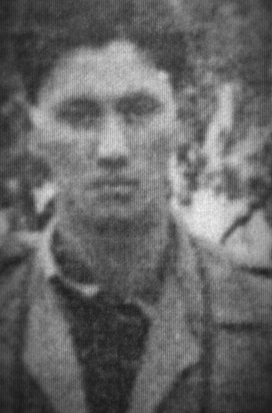 Sergeant Douglas Jung is one of the first Chinese Canadians recruited for Operation Oblivion. His two brothers Arthur joins the RAF and flies more than 30 missions over Germany and his brother Ross is a military doctor who post war is recruited to work at the CIA and eventually becomes one of President Kennedy’s doctors. Douglas is not dispatched on the original Operation Oblivion mission due to a parachuting training incident. He returns from the war and studies law. He is called to the British Columbia Bar 1954, and in 1957 presents himself as the Conservative candidate for Vancouver Centre. He becomes the first M.P. of Asian heritage in the Diefenbaker government and is appointed as the Canadian representative at the United Nations. He is awarded the Order of Canada and the Order of British Columbia.