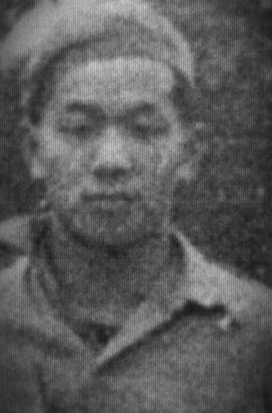 One of the only operatives who is fluent in Cantonese. James was born in Saskatoon, but left Canada to earn his university degree in California. He joined the Tank Corps also at Camp Borden and was sent to Meerut to train in wireless communications. Major Legg considered him the operative possessing the highest intellect of anyone at camp including the commanding officer. Jimmy would also be awarded the British Military Medal for bravery for repatriating POWs.