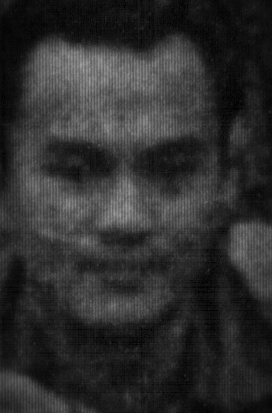 Born in Vancouver and also served in the Tank Corps at Camp Borden. He was interviewed by Kendall in Toronto and was immediately sent to Meerut for wireless operator training before joining the rest of the Oblivion team in Australia. Norman, like Douglas Jung made a bad landing during parachute training – an injury from which he never fully recovered. Low would also be awarded the British Military Medal for bravery for repatriating POW’s as part of Operation Hippo.